Yes, 2021 is starting off as crazy as 2020. They don’t agree on the Green New Deal, or Socialism, but Ted Cruz and AOC both agree that limiting investor access to markets is a mistake. In case you missed it, last week, Robinhood, a new online trading platform that marketed itself as democratizing investment, stopped investors from buying certain stocks.

They did this during a “short squeeze” that apparently pitted small investors who bought stocks that hedge funds had sold short. The result: these stock prices sky-rocketed. Billions were made and billions were lost. What actually happened: Who lost money and who made money is still being sorted out. What we do know is that some trading platforms locked investors out.

One explanation for keeping small investors from buying certain stocks was that their inexperience made them vulnerable to a big drop in the stock price.

To be clear, we have no idea what “fair value” is for the companies at issue. And, yes, there are very inexperienced “investors” in this market. However, both buyers and sellers influence market prices…and the result of those actions, no matter how much volatility must be allowed to play out.

Short-sellers sell shares of companies they don’t own, with a promise to buy the shares later so they can complete the transaction. In general, if the price of the stock goes down after they short it then they make money; if it goes up, they lose money. Sometimes shorting can overwhelm a security and send its price well below fair value.

At that point, investors who short a security become vulnerable. Remember, being short a stock means there will be future demand, so when buyers push up a stock price it can set off a stampede sending the price even higher. Shorts rush to unwind their positions while other investors, knowing the shorts are vulnerable, rush to bid the stock price up even higher.

Some say this “short squeeze” is bad because it can drive prices above fair value. But what this ignores is that a periodic squeeze is free-market medicine that prevents short sellers from getting to pick and choose which stocks they want to drive below fair value. Imagine a world in which a squeeze on the shorts were impossible, where they would never risk a major loss. That’s not a world that investors should want to live in.

We also can’t help but notice that some of those bashing the small investors who are making short sellers take a major loss, claiming it’s because some stock prices are now above fair value, were also on the side of the short sellers in 2008-09 when they drove the value of mortgage securities well below fair value. Back then, they supported mark-to-mark accounting because it was supposedly more transparent, even though it distorted prices for mortgage securities and led to a financial implosion that cost regular people millions of jobs. 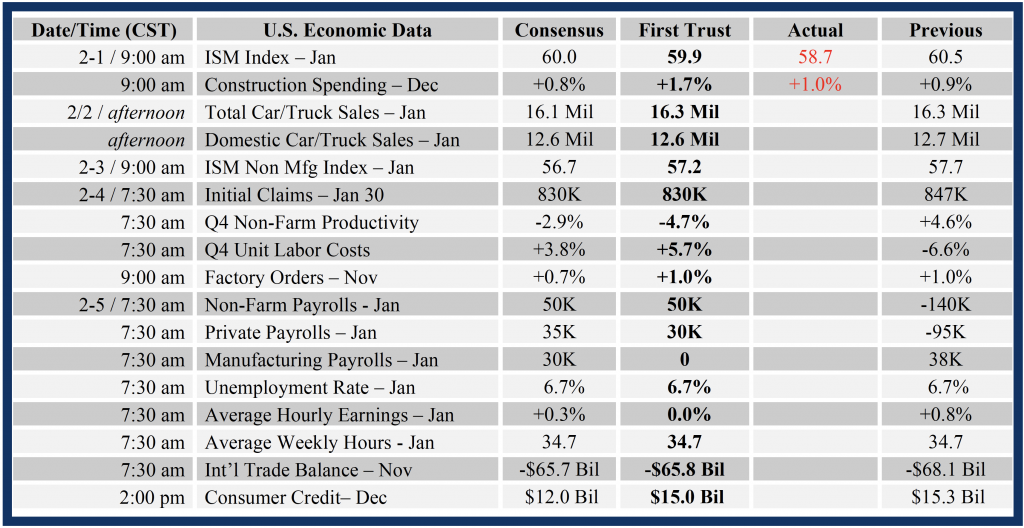