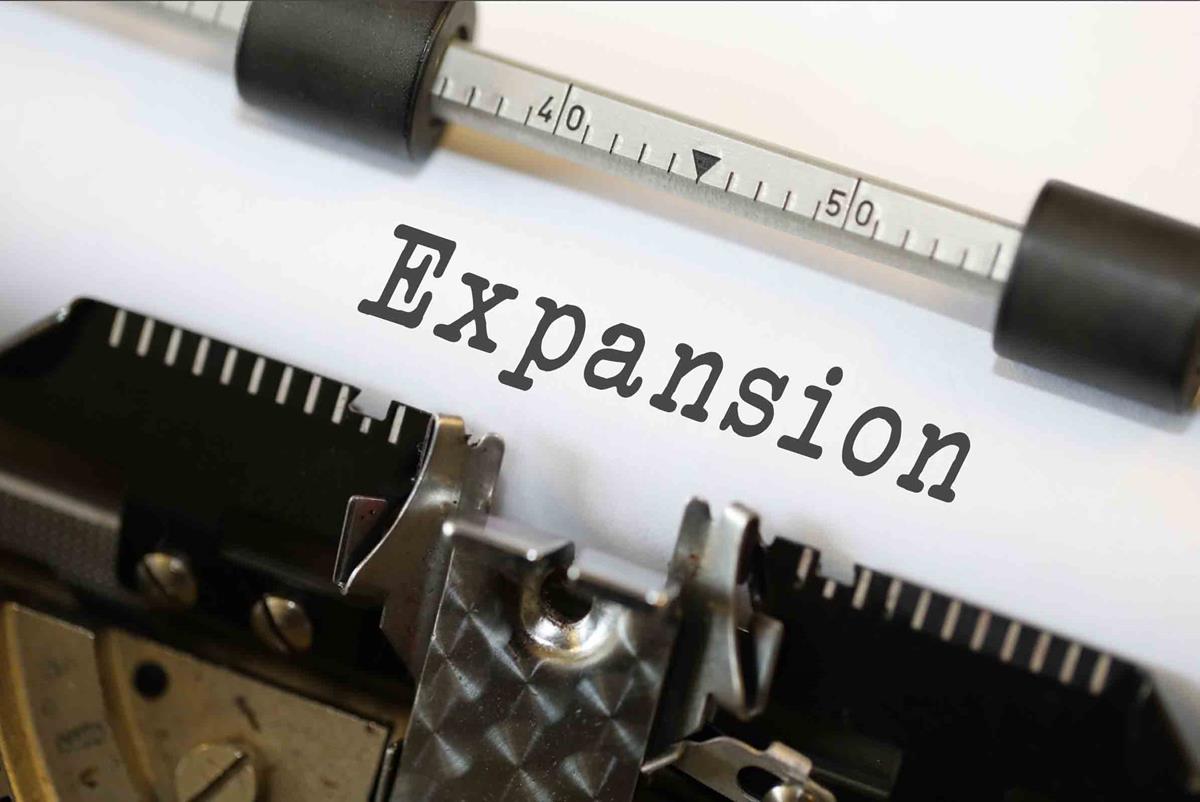 As of today, the current economic expansion is the longest in US history. Ten years and a day.  But just because it’s the longest doesn’t mean it’s the best.  The expansions of the 1960s, 1980s, and 1990s, all beat it out both in terms of the pace of growth as well as the total growth during the cycle, whether you measure from peak to peak or cycle bottom to the top.

What’s more, all the prior long booms had something in common: major shifts toward freer markets in at least some area of public policy.  In the 1960s it was the Kennedy tax cut, passed posthumously in 1964, which reduced income tax rates roughly 20% across the board, including a cut in the top rate to 70% from 91%.  In the 1980s, the federal government again cut income tax rates across the board, with the top rate on the highest earners dropping to a low of 28%.  In the 1990s, the capital gains tax was slashed both directly and indirectly (via lower inflation), while policymakers held down government spending, increased free trade with foreign economies, and reformed welfare.

By contrast, the current expansion happened in spite of tax hikes, more regulation and the aging Baby Boomer demographic headwinds.  No wonder it was slow, what we called a Plow Horse.

That doesn’t mean we haven’t grown, or that we won’t continue to do so.  Consider the litany of horror stories analysts and investors have obsessed over during the past ten years, dating back to the oft predicted “double-dip” recession.  There were fears over foreclosures, defaults on muni debt, commercial real estate, the banking crisis in Cyprus, a China slowdown (multiple times!), Greece leaving the Euro, the Fiscal Cliff, Brexit, Obamacare, hyperinflation from Quantitative Easing, a recession from Quantitative Tightening,….and on and on and on.  Regardless of whether your personal politics were conservative or liberal, the bombardment was enough to send many headed for financial cover.

The story that should have held the spotlight these past ten years is entrepreneurs overcoming political obstacles to keep the US economy growing.  But that doesn’t make for a sexy headline, so don’t expect the financial media to give it much heed.

In the past few years, the direction of policy has finally shifted pro-growth, with a deep cut in corporate tax rates, full expensing for plant and equipment, and deregulation.  And the US economy responded, with growth accelerating in 2017 and 2018, and on-track for another year of growth near 3.0%.

As long in the tooth as the current expansion is, we don’t see anything threatening to derail it anytime soon.  Tax rates have been cut, regulatory policy is still headed in a better direction, and monetary policy is not tight.  This is consistent with work by the San Francisco Federal Reserve Bank that showed the age of an expansion has virtually no influence on the probability of entering a recession.

We have concerns about international trade disputes but are optimistic that deals will be struck later this year.  And government spending is still a problem, but not enough – at least not yet – to tank the economy.

The one thing we can count on is that the next 12 months will include stories of impending doom.  We think investors who resist those stories will prosper.