The Wizard of Oz

The Wizard of Oz 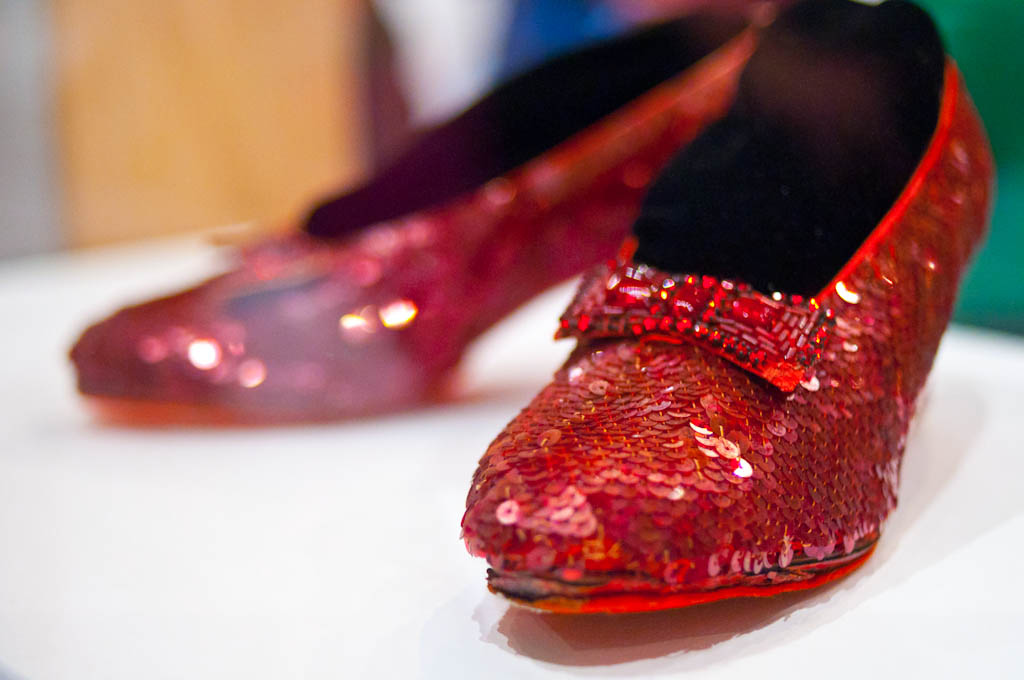 It feels like we are living in the Land of Oz and the Fed is the “all-powerful” wizard in control.

From just about every significant group of thought leaders – the press, politicians, economists, analysts, and government officials – the narrative of the past twelve years has been all about government and nothing about the entrepreneur.  They say the crisis ended because of government bailouts and easy money.  It’s an artificial sugar high, covering up fundamental problems that still exist and could come back without the Fed’s support.

Those who believe in this narrative had a field day in the fourth quarter, with the Fed raising rates and unwinding Quantitative Easing while equities fell nearly 20% and economic data weakened.  Now, with the Fed simultaneously eliminating hikes from its outlook for 2019 and announcing the end of reductions in its balance sheet, the narrative has new legs.

Already, many investors think the Fed has raised rates too far, and the market odds of at least one Fed rate cut in 2019 have risen to 68%, while the odds of any further hikes have fallen to zero.  This is based on a belief that economic growth will remain weak and corporate earnings may decline.

We think this is a huge mistake for several reasons.

First, QE and TARP didn’t save the market or create the nearly 10-year long economic recovery or the bull market in stocks.  The bottom of the crisis happened when mark-to-market accounting rules were changed.  Since then, new technology – the cloud, smartphones, tablets, apps, fracking, the genome, and 3D printing, among other things – have lifted margins and profits.

The yield curve (from 3-months to 10-years) inverted on Friday, but this didn’t happen because the Fed got too tight, it happened because the market believes the Fed may cut rates this year.  Since the late 1960s, prior recessions have only happened when the 10-year Note yield has been at least 50 basis points below the federal funds rate, a point that remains far off.

Third, many say the point of QE was to bring rates down further.  But if you look at the data, each QE period saw the 10-year and 30-year Treasury yield rise, the exact opposite of what was predicted!

The Fed doesn’t want to fully remove excess reserves from the system (true “normalization”), even though it should. It seems the Fed has convinced themselves that they – through QE – have been the saviors of the economy, not the entrepreneur.

With so many obsessed with the narrative that government saved the economy and created growth, it’s no wonder more people are interested in socialism. It’s time to pull back the curtain on the Wizard and reveal it to be far less powerful than so many believe. The true (and underappreciated) wizards of growth, entrepreneurs, continue to drive us forward.  Technology is making things better and more efficient every day.  Its when government gets out of the way that growth can flourish. Taxes have been cut, regulations reduced, and corporations are more profitable than ever before.

After some weird data covering the end of 2018 (which will lower Q1 GDP), the data are set to improve.  Employment, wages, housing, and inflation will all head higher in the weeks and months ahead. There is no recession in sight.  The markets, and the narrative, are in for a surprise, which will push both bond yields and stocks higher.

Dorothy will be clicking her ruby slippers together soon to bring us all back to reality.