Ultimately, inflation is always and everywhere a monetary phenomenon, as the late great economist Milton Friedman used to say. And so the key to reducing the inflation we’re experiencing today – the highest inflation in forty years – is the Federal Reserve raising short-term interest rates, like it will do on Wednesday, as well as pursuing an aggressive course of Quantitative Tightening.

But the central importance of monetary policy doesn’t mean other policies can’t play any role at all wrestling inflation under control. Central banks don’t just exist on the blackboards of academic macroeconomists; they exist in the real world where other officials adopt policies that sometimes make central banks’ jobs easier and sometimes make them harder.

One key issue is the size of government, both spending and regulation. When the federal government spends money like a drunken sailor, as it did during COVID lockdowns, a central bank policy that sets short-term interest rates at essentially zero is going to generate a larger increase in the money supply and, in turn, a larger increase in inflation, than would otherwise be the case. Think of extra government spending as monetary kindling. It doesn’t create fire by itself, but it does make it easier to spread.

So, one way to help the Fed more easily achieve its goal of reducing inflation would be for Congress and the President to find ways to reduce spending. Entitlements, discretionary spending, you name it. No, we’re not being naïve; we know this isn’t happening in 2022. But if it did, inflation would be easier to fight.

In addition, regulations that stifle economic growth could be trimmed, particularly in the energy sector, where the government has directed resources toward politically-favored but relatively inefficient “renewables,” like wind and solar, while stifling development of nuclear power, for example. A world with cheaper, more abundant, energy supplies is one in which real economic growth is faster, which means less of the increase in the money supply winds up generating inflation.

Another area ripe for regulatory reform would be the Jones Act, which dates back to 1920 and requires ships carrying goods between US ports be built, owned, and manned, by American firms. No one is talking about letting North Korea, Russia, or Cuba run these ships. But there are plenty of US allies who could qualify and who could help reduce shipping costs.

Big picture: policymakers should commit to making sure the public knows another COVID-related lockdown is not in the cards, by admitting it was a massive mistake to lock things down in the first place.

Last, but never least, policymakers should consider cutting tax rates to boost work and investment, which, as always, help boost the economy and make inflation easier to control.

Yes, monetary policy is the key ingredient for reducing inflation, but getting other policy oars rowing the right direction can make the Fed’s job easier. 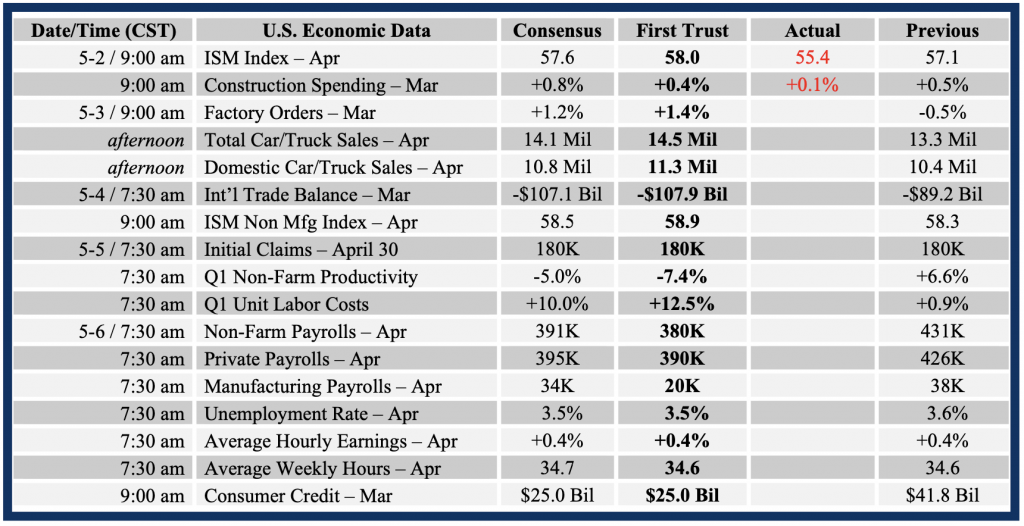