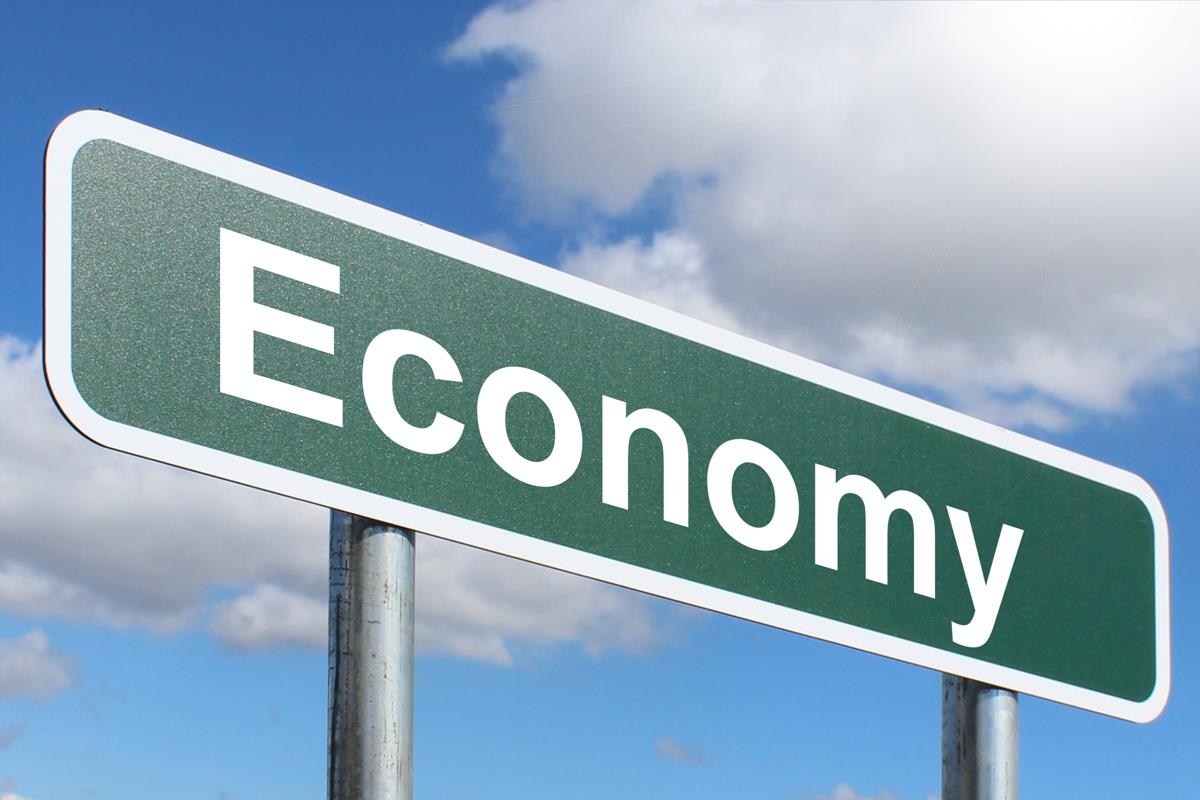 What a difference a month makes.

Last month many economists had pushed down their estimates for first quarter economic growth to near zero.  The Atlanta Fed’s “GDP Now” model was projecting real GDP growth at a 0.2% annual rate in Q1, which would have been the slowest growth since the weather-related negative reading in the first quarter of 2014.  But this time it was seen as a new trend leading us toward a recession.

Now, just four weeks later, the economy hasn’t cooperated with the pessimists.  Just think about all the positive news we’ve had lately.

Last Friday showed payrolls rose 196,000 in March after a temporary lull in February.  And while average hourly earnings rose a smaller than expected 0.1% in March, they’re up 3.2% in the past year, an acceleration from the 2.8% gain in the year ending in March 2018.

At least one analyst noted that the average change in payrolls in the last three months (180,000 per month) is the slowest since late 2017.  This is 100% true…and 100% irrelevant.  The three-month average bounces around all the time; since 2014 that average has been as high as 291,000 and as low as 136,000.  What these analysts are doing is exploiting the fact that payrolls grew only 33,000 in February, pulling down the short-term average.

Meanwhile, new claims for unemployment insurance fell to 202,000 last week, the lowest reading since 1969.  If you expect a recession to start soon, this data doesn’t support it.  Claims usually start to creep up before a recession starts; no sign of that now.

Another piece of good news was that auto sales (cars and light trucks, both included) increased 5.3% in March to a 17.5 million annual rate.  As a result, our early estimate for retail sales for March is an increase of 1.0%.

Given the strong data, forecasters have been ratcheting up their Q1 real GDP estimates, which now stand around 2.0%.  That’s a far cry from the 0.2% estimate a month ago, and strong retail sales growth for March means a higher starting point for the economy in Q2.

More solid news came from the ISM Manufacturing report, which showed the overall index rising to 55.3 for March.  Yes, the ISM Non-Manufacturing index declined to 56.1, but both indexes are above their average levels since the economic expansion began in mid-2009, almost ten years ago.

Some analysts are worried about housing, but we have not wavered, and continue to believe the recovery in housing is not yet over.  Recent data supports our case, with new single-family home sales surging to a 667,000 annual rate in February, the fastest pace in almost a year.  Expect that surge in sales to translate into more home building in the months ahead.

None of these reports mean the economy is booming like it was in the mid-1980s or late-1990s.  It’s not.  But the US economy is no longer a Plow Horse, and it’s nowhere close to a recession.

Right now, the market on future policy decisions by the Federal Reserve suggests zero chance of a rate hike in 2019 and greater than 50% odds of a rate cut.  Look for that to change.  At the end of 2017, the market put the odds of four or more rate hikes in 2018 at 10-1 against.  In the end, rates went up four times.

As we continue to get better than expected data in the coming months, look for investors to rethink their expectations for the Fed, as well.