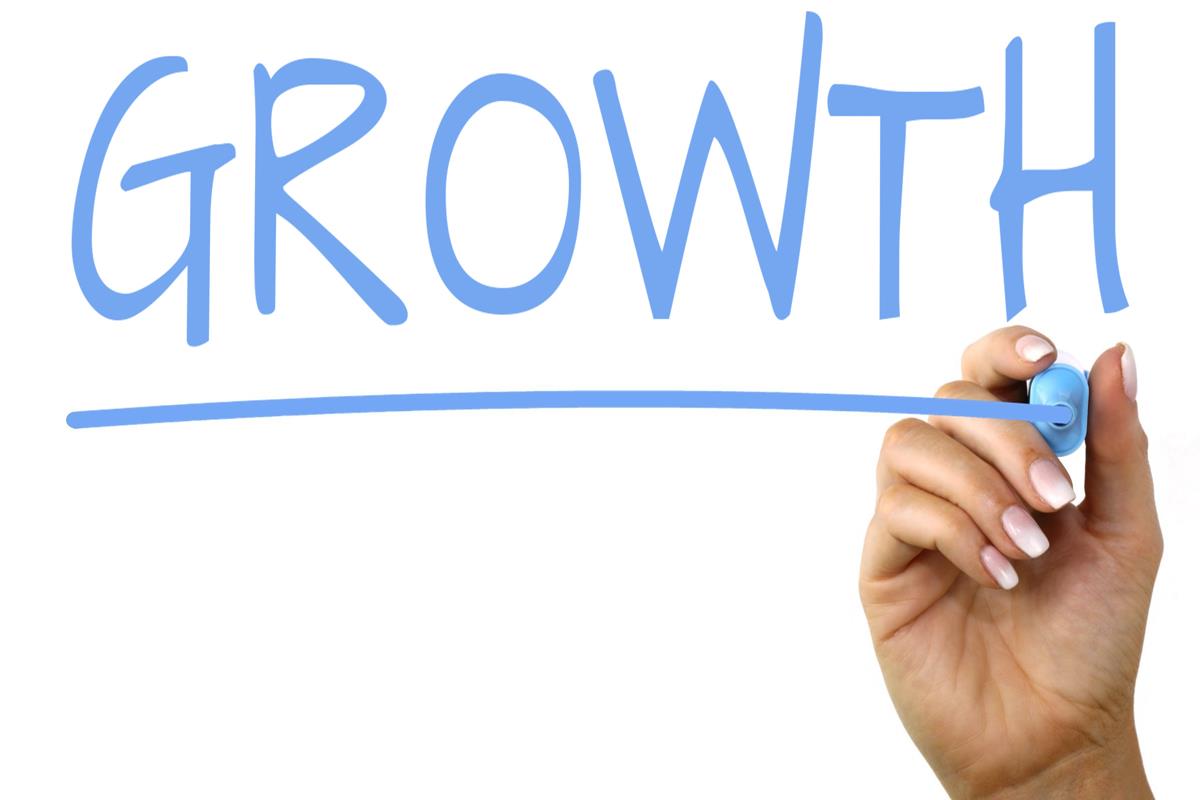 Less than two months ago, conventional wisdom thought the US economy was in real trouble.  The consensus expected real GDP would barely grow, if at all, in the first quarter of 2019.  Many were in a tizzy about the “second derivative,” of growth, obsessing that near zero growth in Q1 would mean three straight quarters of deceleration in real GDP, which if extrapolated meant a recession could be lurking.

Oops!  The US economy accelerated in the first quarter, with real GDP up at a 3.2% annual rate for the quarter and from a year ago.  So much for the Fed needing to cut rates, the idea that slower foreign growth would drag the US down, or that the sugar high of easy money and tax cuts was over.

In fact, evidence is now building that “potential growth” in the US economy has accelerated.  We think this is due to tax cuts, actual deregulation, and lower odds of future regulation.

“Potential growth,” is a measure of how fast the economy can grow when the unemployment rate is stable.  Economists calculate it using “Okun’s Law,” which says that for every 1% per year the economy grows faster than its potential, the jobless rate will drop by 0.5 points.  Working backward from the unemployment declines of recent years shows that potential GDP growth has picked up.  From Q1 2010 thru Q1 2017, potential real GDP grew at just a 0.6% annual rate.  (we called these the “Plow Horse” years).  But potential growth accelerated to 1.5% in the year ending in the first quarter of 2018 and 2.8% in the year ending in the first quarter of 2019.

This week, the government’s productivity estimates should reflect this acceleration in potential growth.    Output per hour increased at a 0.7% annual rate from early 2010 through early 2017, but likely grew faster than 2.0% in the past year – a clear sign of more rapidly expanding standards of living.  And the underlying wage data show that lower income Americans are seeing faster wage growth than the overall average.  Faster economic growth, not more government redistribution, is the only way to permanently lift living standards

It’s certainly true that real GDP growth in the first quarter benefitted from increases in net exports and inventories, which are likely to wane later this year.  But consumer spending grew at an unusually slow pace and home building declined.  Already we see signs that both of these sources of weakness are reversing course.  We remain convinced that real GDP will grow at around a 3% pace in 2019.  The data due this week, along with corporate earnings exceeding expectations, will help reinforce that view. 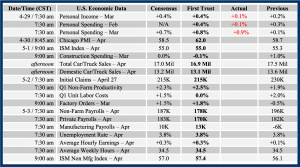